TransOceanic Wind Transport (TOWT) has been selected to participate in the COP 27 by the US and Norwegian delegations as part of the Green Shipping Challenge.

TOWT's CEO, Mr Guillaume LE GRAND has attended the launch event and made an announcement on the event "A Climate Smart, Just, and Resilient Maritime Sector: Accelerating the Transition through the Green Shipping Challenge", on November 12th in Sharm El Sheikh. 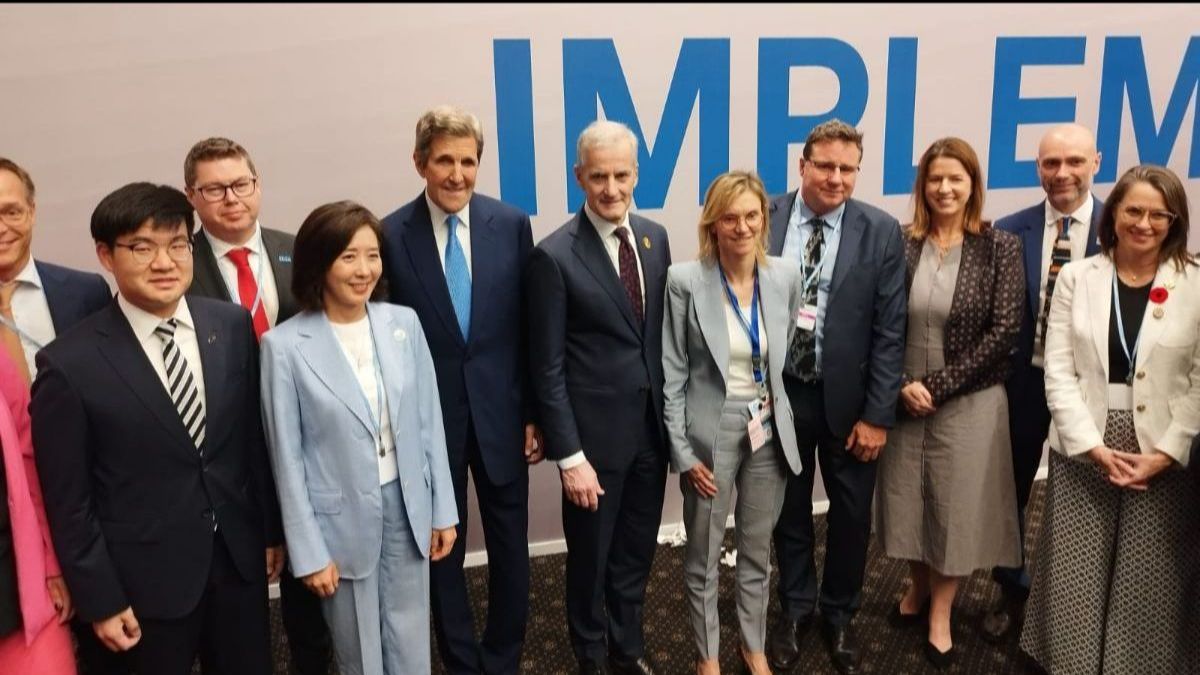 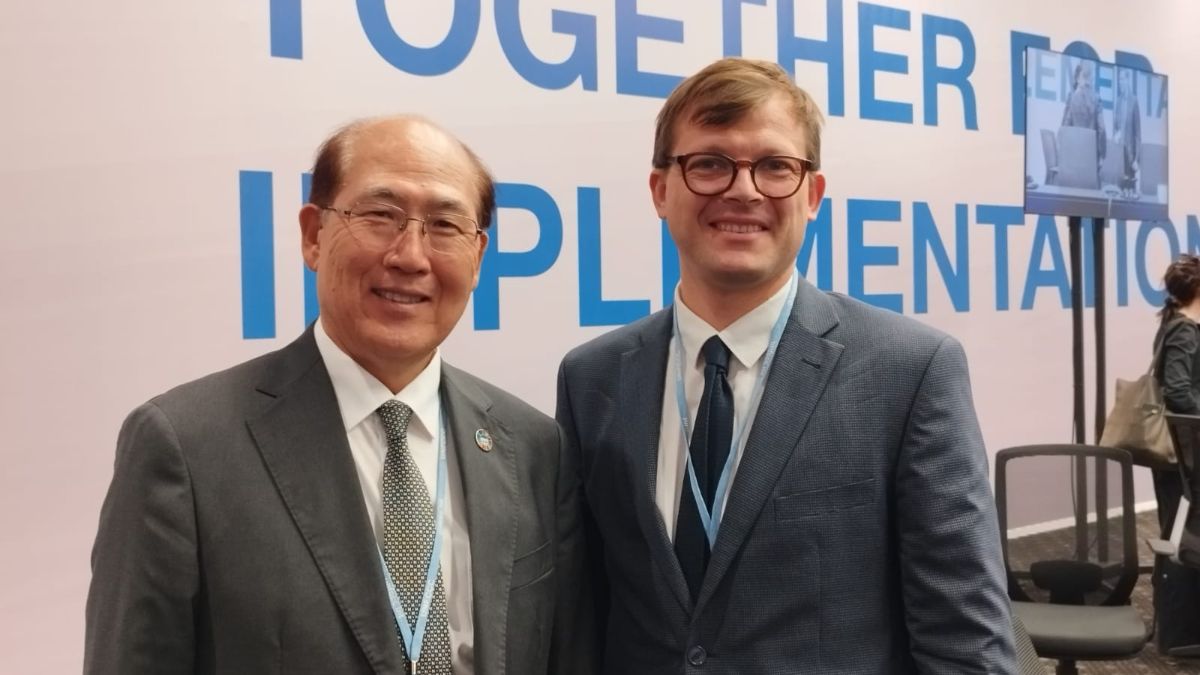 Mr Guillaume Le Grand, the CEO of TOWT has been able to meet with various international stakeholders working to reduce shipping emissions. He has been able to present the "Phoenix Sailing Cargo Ship" dynamic ecosystem of the French sail cargo industry.

Emissions from the shipping sector are currently significant, increasing, and on a trajectory that is not compatible with the goals of the Paris Agreement.

The transition to green shipping is key to keeping the goal to limit global temperature rise to 1.5°C within reach.

Acting now is key to steer our on the right trajectory, whereas the shipping industry struggles to cope realistically with the challenge of climate change.

Wind, in the open sea, is abundant and largely predictible.

Soft sails, able to bear away and allowing to move large amounts of cargoes over long distances, by the power of wind and without engine most of the time, offer the best yield to transform this energy into propulsion.

TOWT offers dedicated reliable drastically-decarbonized maritime service to corporates that are willing to act and steer away from ineluctability while being able to better tell the story of their products.

A COP27 ambitious announcement on Saturday 12th of November

TOWT announced recently the launch of two 81-metre vessels whose commercial activity will begin at the end of 2023.

On Saturday, the 12th, at 18:30 local time, TOWT announced its scale-up plan so as to reach a transport capacity of more than 1.2 million tonnes per year by 2040.

To meet with the industry's demand for decarbonized shipping, and the market depth around “Anemos” offer, TOWT will launch a new class "B" as of 2028, with the aim to massify the impact of sailing by offering a realistic, reliable alternative, so as to disrupt maritime transport.

Besides carbon impact, TOWT's vessels will be more respectful of marine biodiversity, and will ensure better social conditions for seafarers.

Interview with Guillaume Le Grand, CEO of TOWT, on France 3 at COP27

TOWT CEO, Guillaume Le Grand’s quote :
“With TOWT, we have shipped by sail in a very practical and decarbonized way thousands of tons of goods since 2011. Sail Cargo has a huge potential of drastic decarbonisation of maritime shipping, whilst the industry struggles to cope with climate stakes. I am, by the way, genuinely happy to see that a “sail industry” is emerging. These two vessels which are currently being built open a path for dozens more which are planned in the years to come, serving client who require capacities, frequencies, as well as important decarbonisation rates and a real transparency. It is the result of 11 years of work, moving quality cargo on large sailing cargo ships. The decade to come will pursue this spirit, and now millions of tons will be shipped by sail power so as so meet with the climate emergency.”