Green stopover: “From Gallant” at Bordeaux

The schooner returns from it’s transatlantic for its first stop in the port of the Moon. The big sailing ship is back from the islands, for a decarbonised loaddrom the heart of the maritime vineyard. 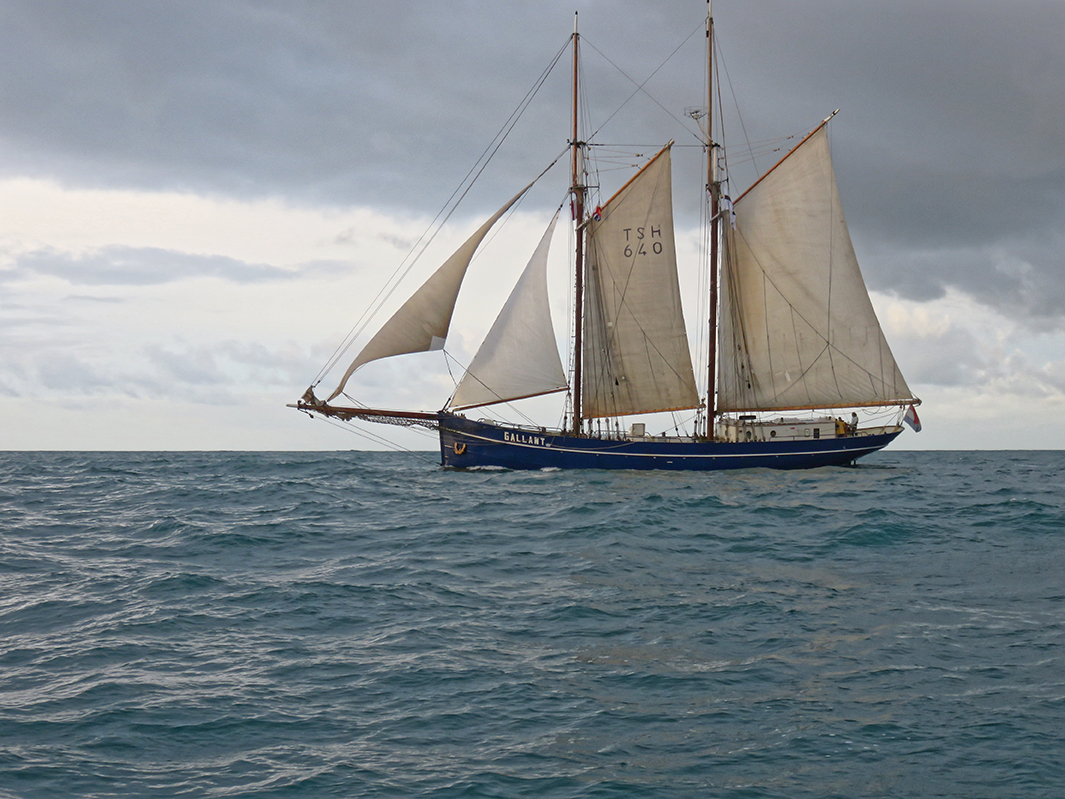 Picture Copyright : Blue Schooner Company
The schooner "De Gallant" crosses the Atlantic and after a tropical winter, docked this morning at Ponton d'Honneur, in the heart of Bordeaux.

"Return of the Islands", four barrels of Château Le Puy and a barrel of Black Mountain whiskey come home. A biological cargo will be loaded before sailing north.

After leaving La Rochelle last November, the ship went to the West Indies, so Bordeaux is her first stop on the European continent. Synonymous with the best vineyards, a maritime know-how and a sense of proverbial hospitality, Bordeaux welcomes the sailboats chartered by TOWT - Transport à la Voile since 2014, and it is a must stop for sailboat transport, both existing and future (Phoenix Class - Sailboat-Cargo). Beginning this afternoon, the ship will be loading organic wines for the TOWT - Sailing Transportation distribution network.

This vortex transport is characterized, on each bottle, by the ANEMOS label, a real lever for promoting decarbonisation in maritime transport.
In the program :

"De Gallant", whose stopovers are "logistical" load this day and will depart tomorrow Friday, May 3 for a passage of Jacques Chaban-Delmas bridge at 17:30.

The schooner, from one estuary to the other, will then head to Nantes, where it is expected on Monday, May 6 for a comparable load, before heading back to the west for an unloading at Lesconil, then Douarnenez, the homeport of TOWT. Embarkations are available. 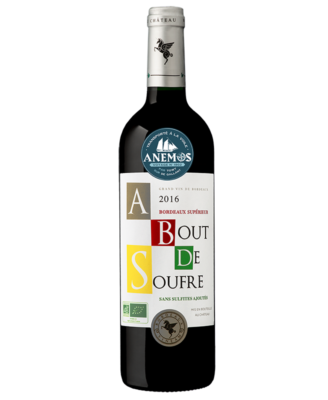 "Since the 2012 vintage, Château Le Puy has been sailing barrels up to the West Indies aboard large sailing ships, in partnership with TOWT - Transport à la Voile. From these long voyages, around the Atlantic, on the trade wind route, to the rhythm of rolling and pitching, the cuvée called "Return of the Islands" becomes a beautiful expression of fruit accompanied by soft and melted tannins, for a harmonious wine and very expressive; thus renewing with a century-old tradition, the alliance of the great wines of Bordeaux and the tall ships sailing the Atlantic. This year again, Château le Puy renews the adventure with TOWT, after previous successful editions."

"Black Mountain Company continues its whiskey maturation experiment by sending a third cask to the seas, always in partnership with TOWT - Sailing. This double crossing of the Atlantic promises great adventures for the barrel and a new pleasant tasting surprise on its return. The first was loaded in May 2016 aboard the "Grayhound" and validated the positive impact of a stay at sea on the maturation of whiskey, under the name "Black Mountain - Spirit Of The Sea", which delighted the amateurs. "

"I'm really happy to use TOWT's services to bring wine to my restarant. I strongly believe in doing everything in our power to protect the environment, being able to buy organic wine transported by sail and therefore in a carbon-free way is just fantastic. We are located directly in front of the beach, it's a magical day when the Grayhound is in sight and we prepare to meet the ship and transport the wine from the beach. I also believe in supporting small businesses and I really enjoy working with the TOWT team and the Grayhound crew. " 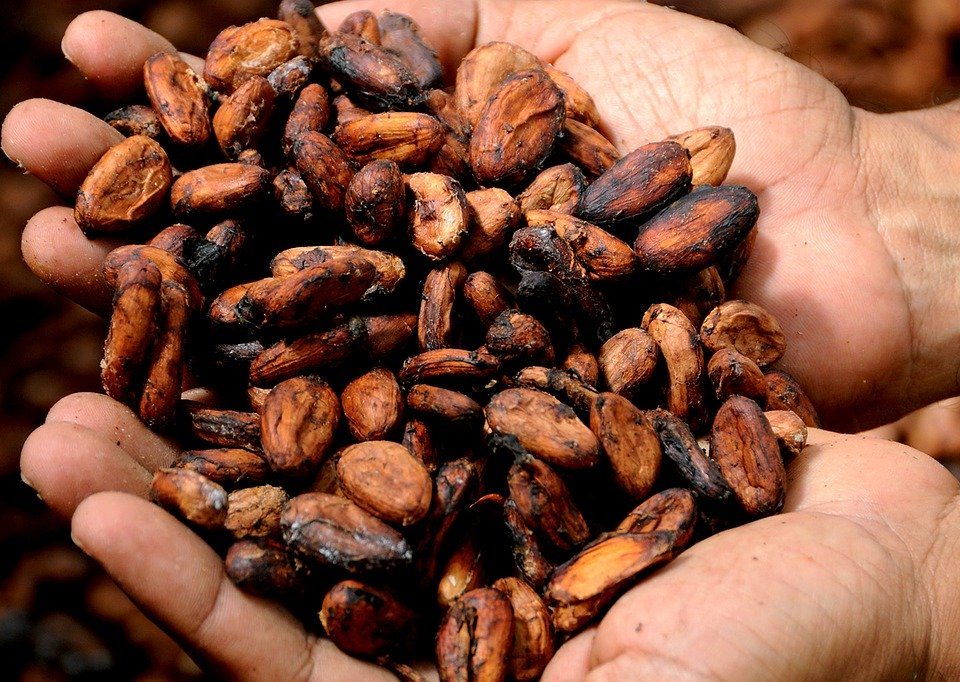