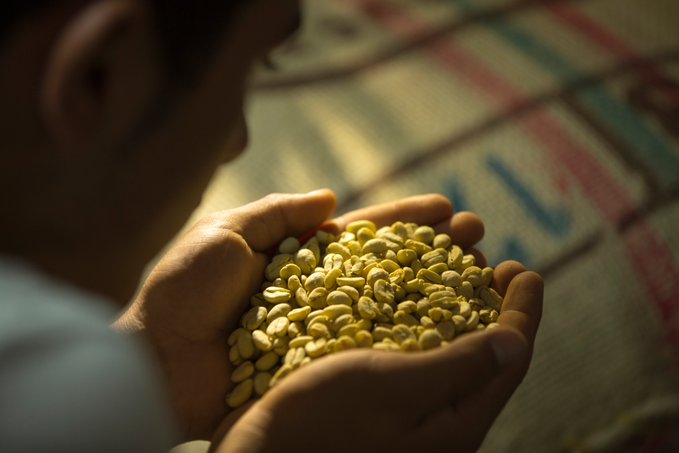 
By importing 12 tonness of the finest organic Colombian coffee by sail, TOWT is pioneering a route bound for a carbon-free future between the ports of Santa Marta and Le Havre, directly connecting Colombia's best producers and distribution networks and their visionary customers.

The heart of Mother Earth

From the forests of the Sierra Nevada, this Grand cru coffee is loaded on board the "De Gallant" sailing ship, currently docked in Santa Marta. With a coast with one of the world's greatest biodiversity, reaching out from the Caribbean port to the high altitude glaciers, the Sierra Nevada is representing a land of ecological solutions for the future. It is also home to one of the world's finest and most oceanic coffee regions, thanks to its highest altitude gradient in the world.

Gold transported sustainably from the Sierra to the Seine

Organised by TOWT - Transport à la Voile, leading sailing ships French charterer, this transport will save nearly twenty tonnes of CO2, seeding for the future between the two ports. Setting sail as of Wednesday, the 12 tonnes of Arabica will be heading North-East. They are expected at the end of April in Le Havre, after a stopover in the Azores.
Sourced and optimally roasted, this coffee benefits a solid partnership with the schooner De Gallant after his first crossing in 2018 (Find out more), allowing them to reach the market at an affordable price, a real indicator of the sustainability of an innovative approach.

Roasted locally and distributed under Anemos label and the "The Answer" branding, this coffee represents for TOWT, which have been carrying by sail since 2011, a real and true evolution in volumes and commercial promotion. It is also a concrete foreshadow of the thousands of tonnes of cargoes that the future ships will soon carry.

The wind is picking up on shipping: the TOWT Cargo ship will be soon in the water

In a tumultuous context for shipping industry, this coffee load is facing the acceleration of the planning leading the launching of the first modern Cargo Ship by TOWT.

A realistic size, regular thanks to a 4 ships’ fleet, fast and truly decarbonised and good loaders. Furthermore, the company establishes all the value levers of modern transport to respond to the climate emergency and to the growing need for products origin’s transparency. These first generation "Cargo-Sailing Vessels" are carrying dozens of customers, as varied as they are complementary. 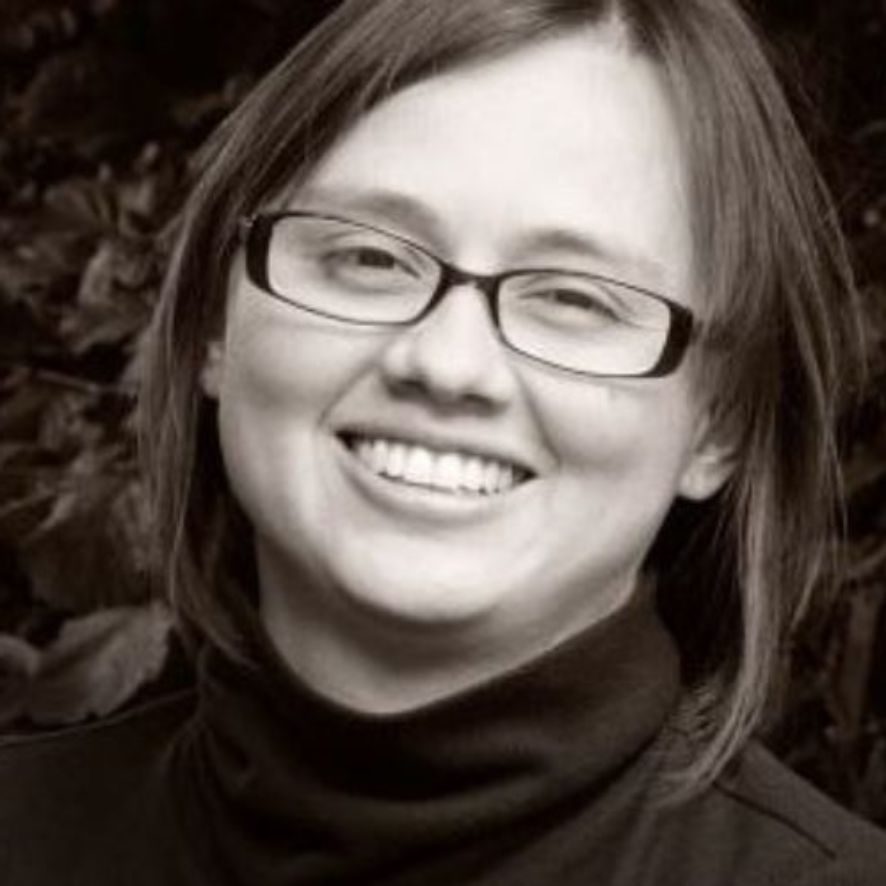 "Colombian by birth and from the heart, I have also the French Nationality. I finished my school courses in France and then I co-founded TOWT in 2011. It is a personal achievement to load green coffee from my birth country to my living country. Appearing, I hope, the beginning of ambitious and important transports, but an equally effective way of decarbonised transport’s on board of the Cargo Ships, which are expected in Santa Marta port’s." 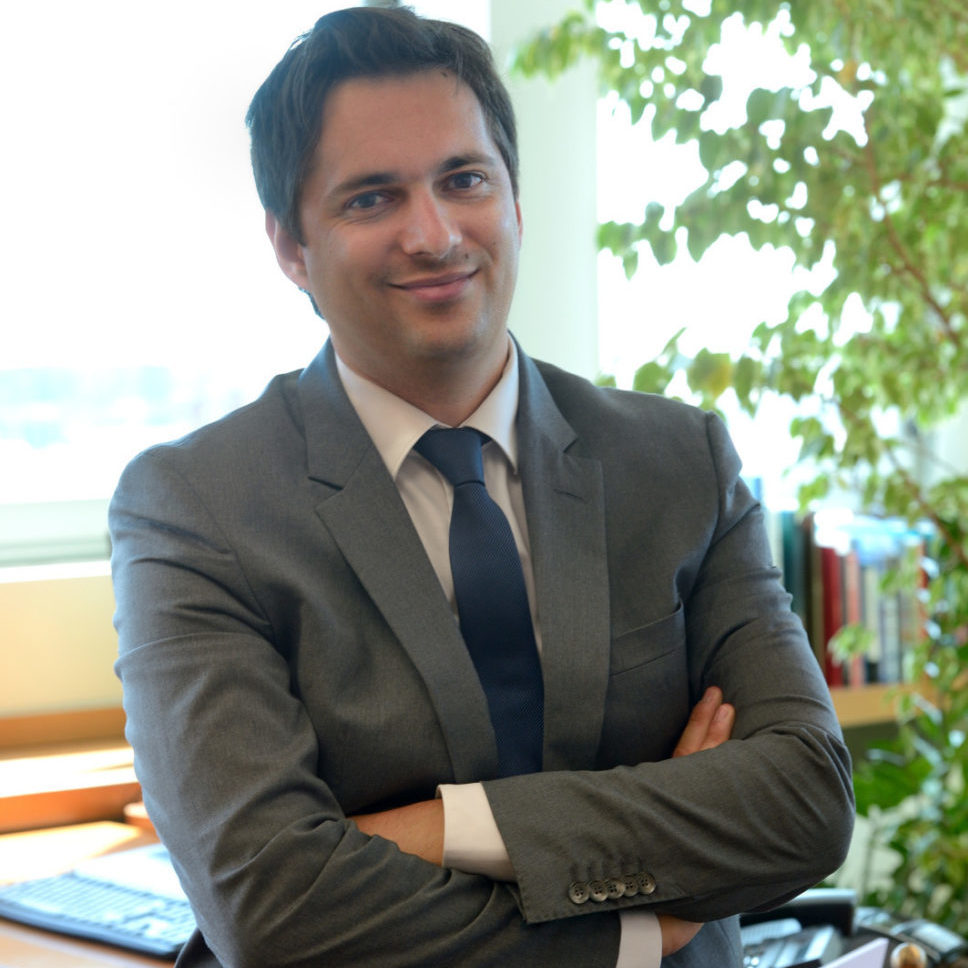 « Following the previous stopover organised by TOWT in Le Havre, we begun a discussion within the IAPH* to promote and encourage the transport of goods by sail. Indeed, this initiative is fully in line with the ESI (Environmental Ship Index) approach - an approach that encourages ship owners to reduce the emissions of atmospheric pollutants from their ships - of which HAROPA is a founding partner. Generally, as a committed actor in the ecological and energetic transition, ports from the Seine invest in new services development and logistics solutions less carbonised like the Cargo-Sailing Vessels. Thus, we are pleased to offer for their ports duties a substantial reduction for veil propulsion cargo system.»

*IAPH is the international Association of Ports and Harbours which HAROPA – Le Havre port’s is member. 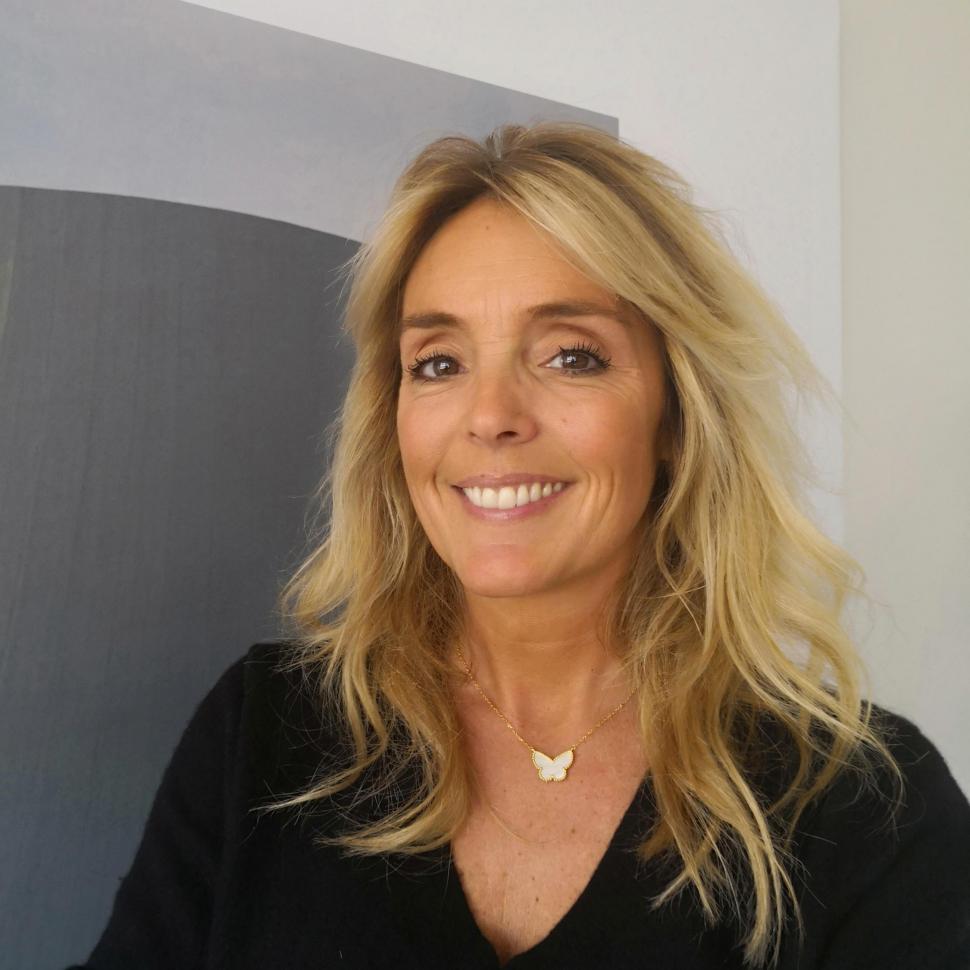 «Le Havre Seine Development is glad for TOWT progress, as they have partnered in a friendly relationship since 2017 is partner since 2017 in a friendly relationship. We are grateful that local area of expertise, particularly in customs and logistics, has won over this innovative and visionary company, which mixing carbon-free transport and sustainable food processing. Nous leur souhaitons ainsi des vents favorables à TOWT et continuerons à soutenir leur projet de développement en région havraise.» 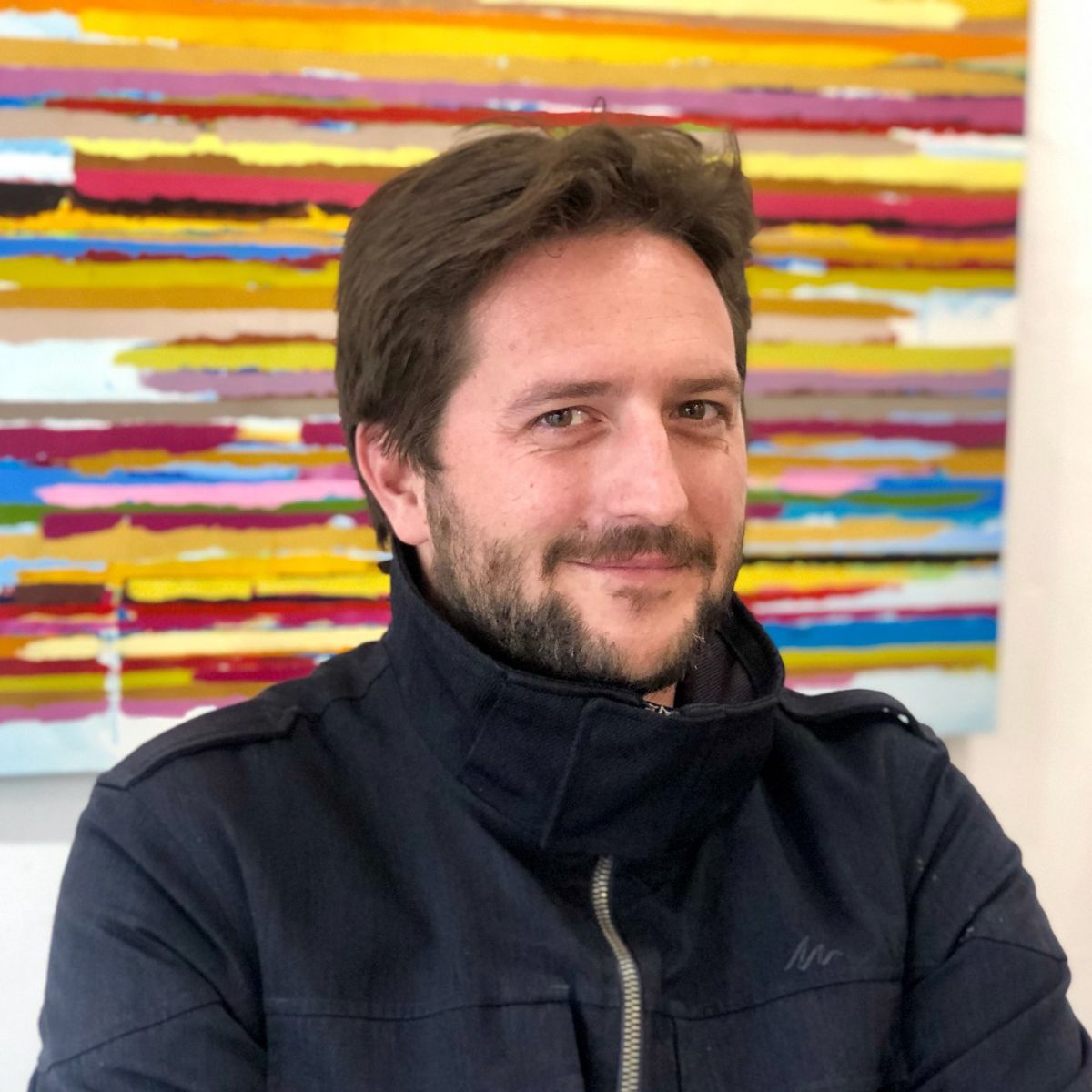 « We, operators of living spaces, bars, restaurants and others life entertainment, we suffer every day from the lack of connection in classical distribution channels which dot not answer to our standard values. TOWT has been filling us for three years now and allow us, later with hundreds kilos of coffee to making dreams our clients with more maritime decarbonised adventure. Yes, it’s possible. Yes, it is happening TOWT makes a step towards the future, raising awareness in our jobs and in life. It is also the strength of a team which defends great values that are ours too. Thank you TOWT and to his pioneering team to blow hope in our professions !» 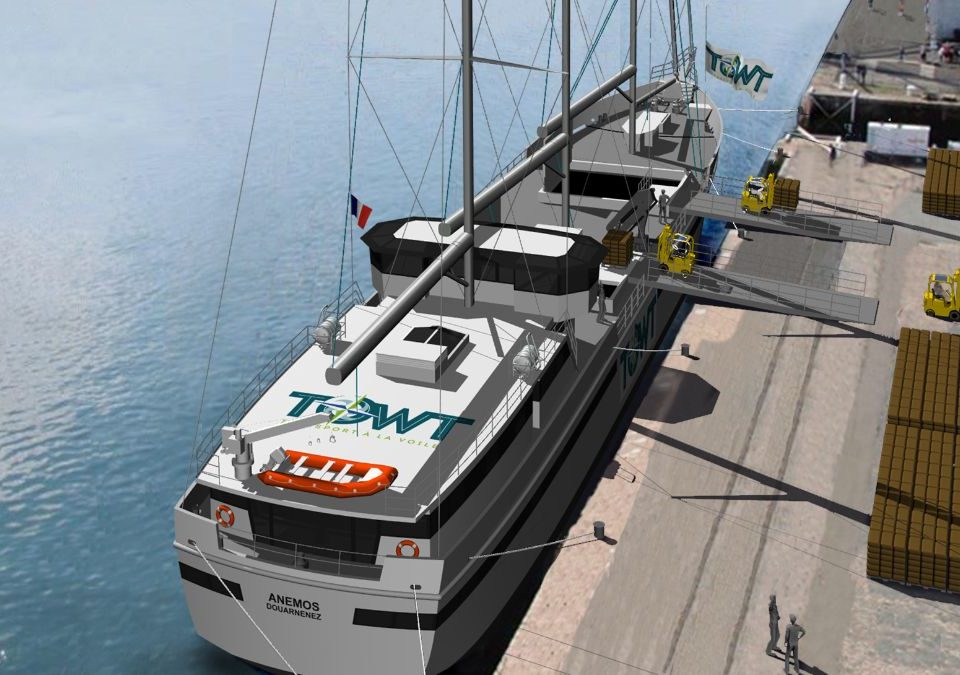