The « Grayhound » delivers its ales all around Brittany

The « Grayhound » delivers its ales all around Brittany

Nantes: the English lugger delivers her goods by sail.

« Grayhound », the 32-meter English llugger chartered by TOWT, is embarking on its spring tour to deliver ANEMOS-labeled goods and eco-passengers between Douarnenez and Nantes.

A Douarnenez will be in charge of the English ales, coming from Cornwall, to be delivered to Nantes. The Nantes stopover will be the opportunity to load 5 tons of natural and organic wines aboard the ship, which will then be delivered to the UK..

This means of delivery will save around 5 tons of CO2

In parallel, we will sail eco-tourists iwithin the framework of the European project, Nautical Routes, supported by the EASME program. Thanks to the latter, tastings and screenings on the sails of the Grayhound of the film « Vanishing Sails » will be organized at each stop, on 02/06 in Nantes, 09/06 in Lesconil and 13/06 in Douarnenez, at 22h.

There are still places available to participate in the next Grayhound adventure from Douarnenez, more information HERE 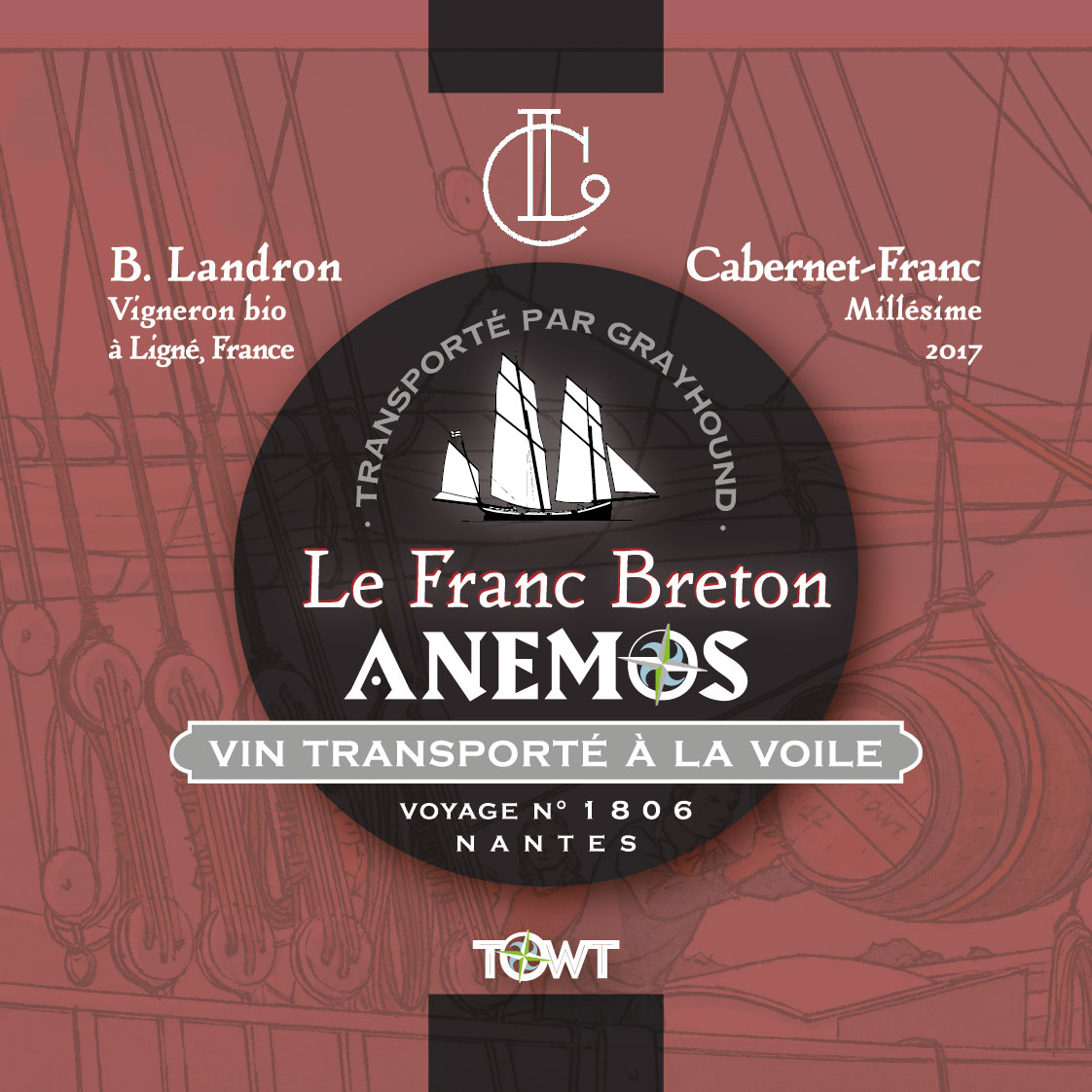 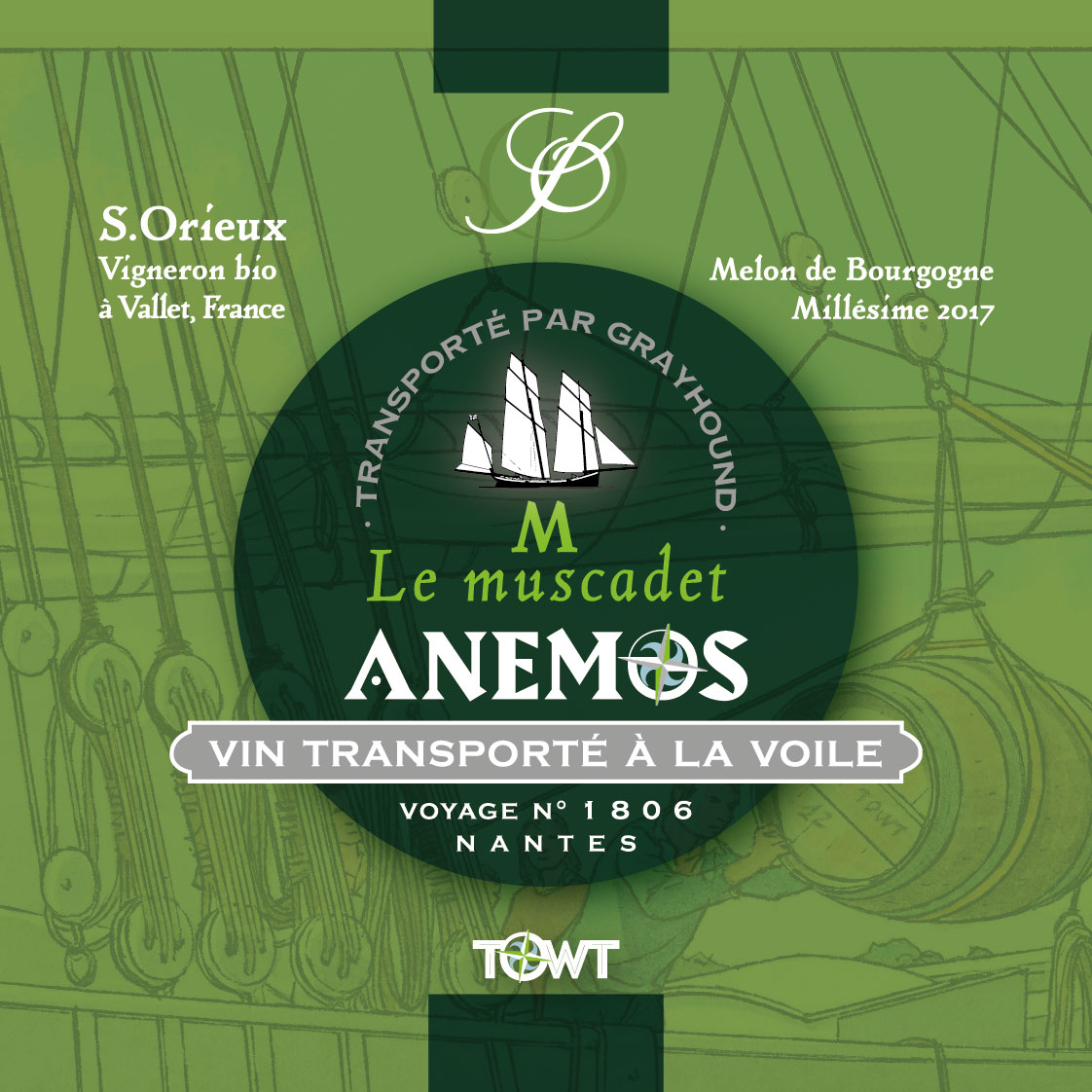 Apparatus of Douarnenez, cap on Nantes the loaded holds of British Ales.

Berthing in Nantes at the end of the day (around 8:30 pm)

Unloading the English ale, followed by a tasting, and in the evening a film projection on the sails of the ship and from the pontoon Belem!

Loading of local wines and departure from Nantes (from 15h)

Unloading at Lesconil, followed by a tasting and a projection on the sails and from the pier of Pontruche *

Unloading Douarnenez, followed by a tasting and a projection on sails and from Port-Rhu *

*The film will be broadcast subject to favorable weather conditions, after dark. Live tracking on @TOWindTransport