The « Grayhound » will set sail to England

The lugger « Grayhound » chartered by TOWT is preparing to sail in the uncertain waters of Brexit for a season that will take her across the oceans. 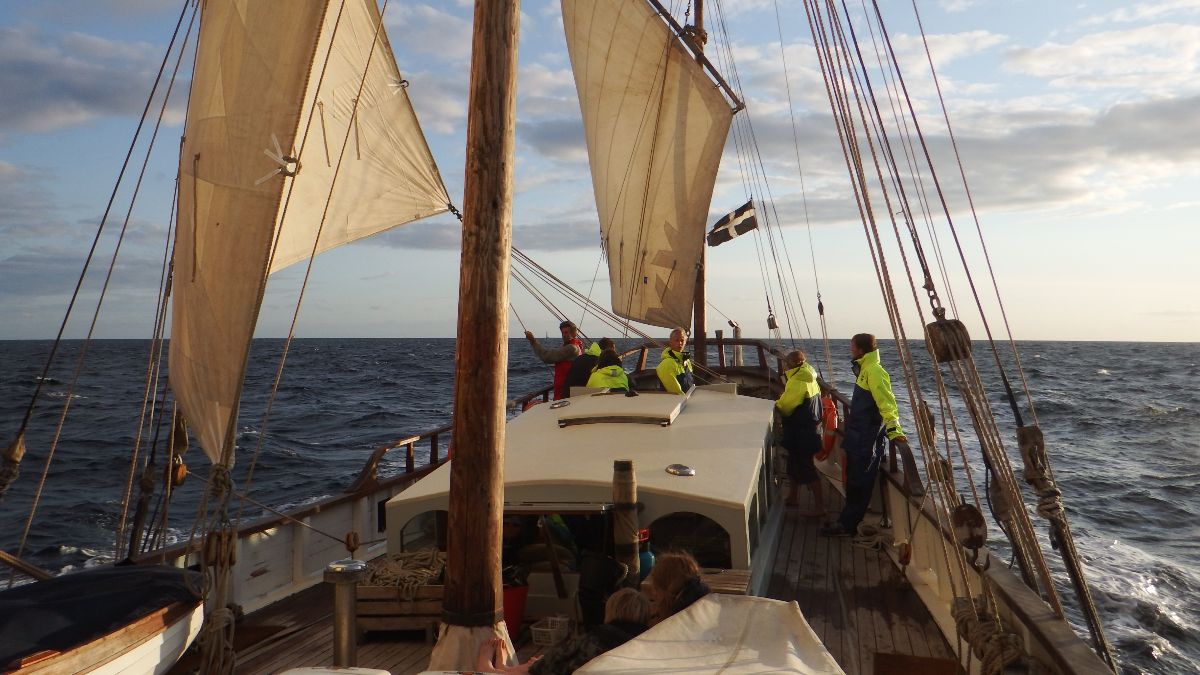 The ship will take charge of its first cargo of the year at Port-Rhu, Douarnenez on Tuesday, April 9 at 16:00 and will sail the next day at 09:00, firstly to « Dibble & Grub » on the Scilly Islands in order to to replenish the restaurant’s stock of organic wines labeled ANEMOS.

She will then sail to Falmouth and Plymouth to continue her low-carbon deliveries.

In a context of uncertainty related to a possible « Brexit », TOWT has chosen to continue its transocean sailing, hoping for the best, while remaining ready to cancel a good part of the deliveries, thus preparing for all eventualities.

Thus, if the famous « ales » of Cornouaille and Devon that have filled the holds of the lugger since 2013 and that TOWT has been importing Avocet since 2011, we risk the decommissioning of organic products landed in Breton ports (Organic products: Brittany deprived of landings!) in the context of « Brexit » which could be the most important blow to the return cargoes that will be loaded aboard the « Grayhound » which, after sailing May 14 to Falmouth, will dock on April 21 at the Port- Rhu.

Travelling further afield than the troubled waters of our cross Channel links, the « Grayhound » will this year go to Porto, Madeira and the Azores, destinations rich in goods!

It is in this context of « rough seas » that, more than ever, the cooperation continues between Cornwall, Finistere and Britain, thanks to the European project Channel Sail Route (FEAMP) which celebrates the strong links that exist – and will continue to exist – between our regions.

This project brings together four partners, TOWT – Sailing, Port-Museum Douarnenez, the Grayhound and Cornish Harbor, Charlestown whose common goal is to combine historic traditions with modern progress: to revive the freight maritime between these two « sister » regions by combining the transport activities thanks to the use of traditional sailboats. It is within the framework of this original and meaningful project that two events, during the unloading of the « Grayhound », in Douarnenez on August 13, 19 and in Charlestown between August 30, 19 and 01/ 09/19 will take place. 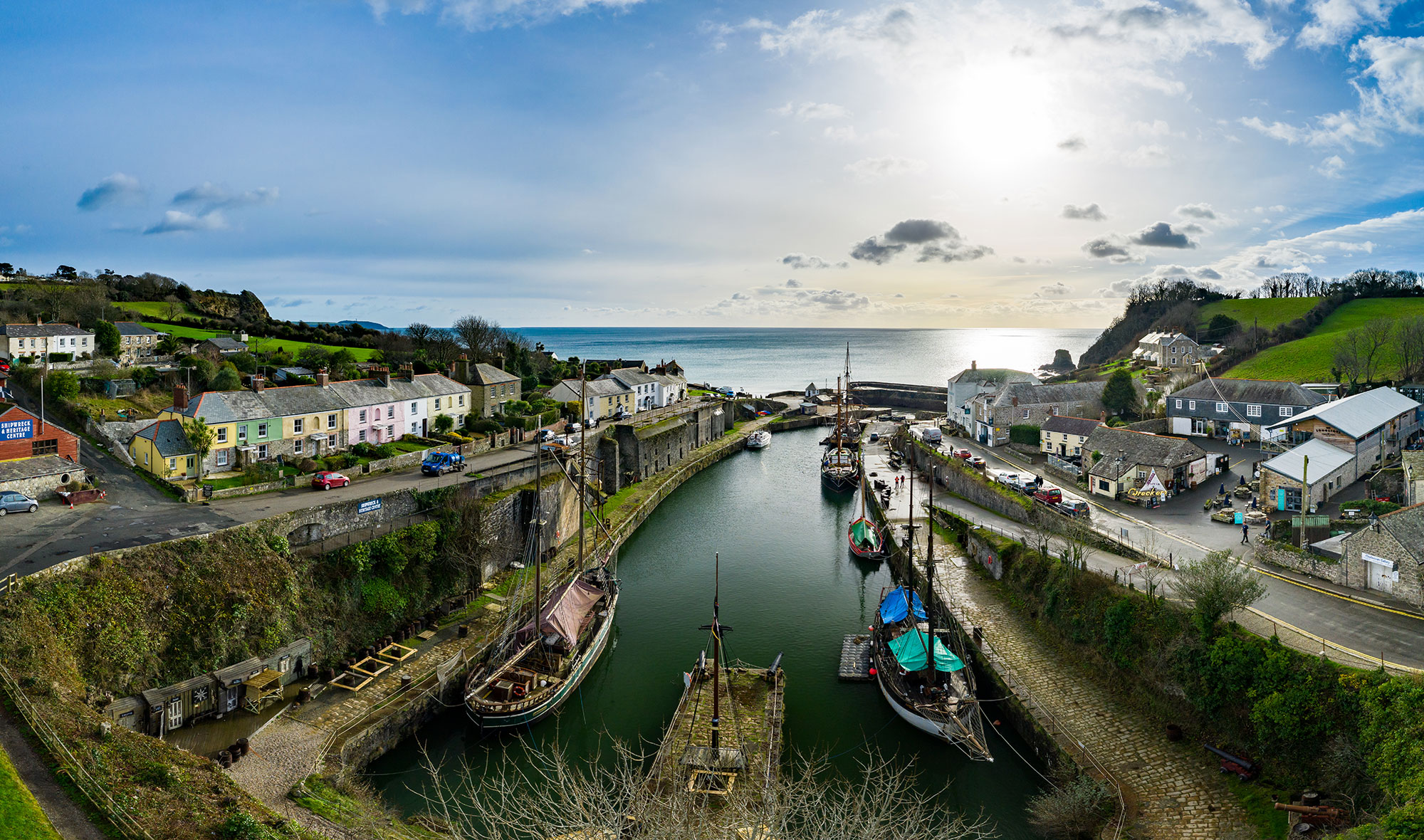 « The wind of Westminster’s great history is particularly affecting us this year – particularly on imports of British products. However, more than ever, England remains close and friendly and we must continue our project. It is precisely in this very particular political context that the « Channel Sail Route » project will allow us to build sustainable bridges between our shores, also inaugurating the ships of the future. »

« We are always delighted to see the sails of the Grayhound hoisted in the Bay of Douarnenez. The Channel Sail Route project, of which the Port-Museum is a partner, represents a double opportunity. On the one hand, it participates in the animation of Douarnenez and Port-Rhu, on the other hand, it allows us to strengthen the cooperation between the French and Cornwall, more than ever necessary in this period of Brexit. »

« I’m really happy to use TOWT’s services to bring wine to my restarant. I strongly believe in doing everything in our power to protect the environment, being able to buy organic wine transported by sail and therefore in a carbon-free way is just fantastic. We are located directly in front of the beach, it’s a magical day when the Grayhound is in sight and we prepare to meet the ship and transport the wine from the beach. I also believe in supporting small businesses and I really enjoy working with the TOWT team and the Grayhound crew.  »

« We are delighted at the Port of Charlestown to partner with TOWT – Sailing, Port Museum Douarnenez and Grayhound in the Channel Sail Route project. We are in an exciting phase of harbor development and see this relationship as a key part of our development. The Grayhound will be at the Charlestown Harbor for our « Classic Sail Festival » this year and look forward to welcoming the ship and its crew. »