First French carrier of sailing goods, TOWT is becoming a sailing ship owner thanks to the build of the first Cargo sailing Vessel fleet, TOWT is now member of Armateurs de France. 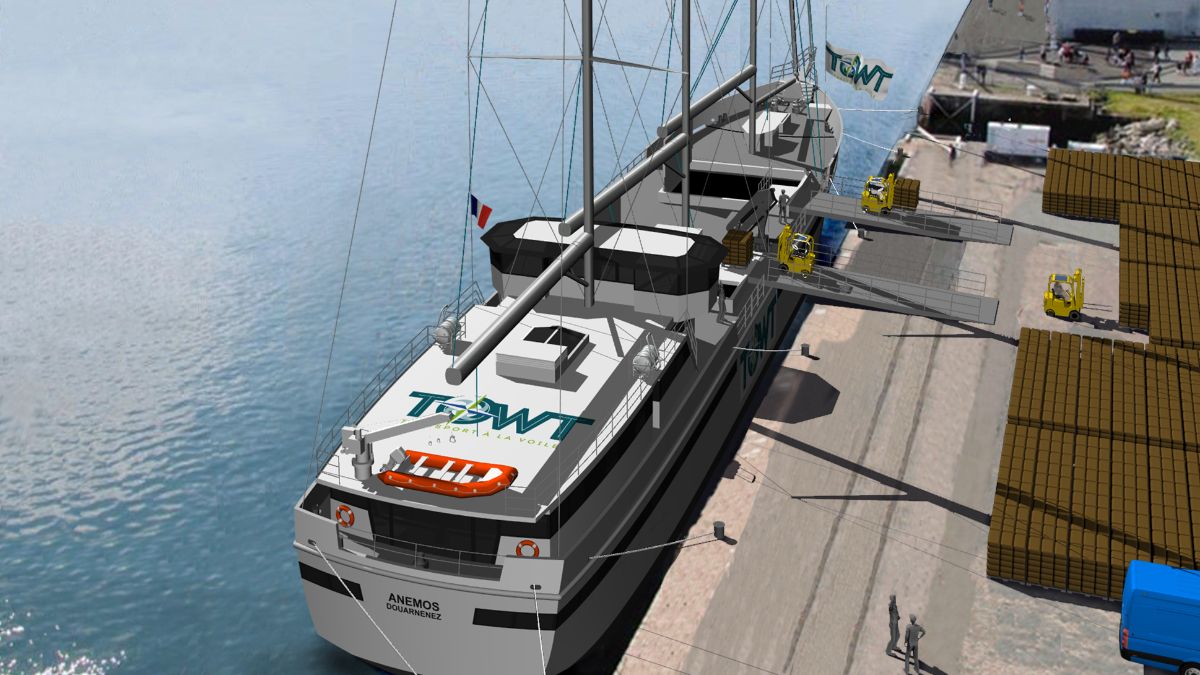 Since 2011, the organisation has imported and exported under sail to his own account, or for other parties, nearly 1,000 tonnes of outstanding products (coffee, tea, chocolate, wine and spirituous) on European Atlantic maritime routes (from Madeira to Scandinavia) and trans-Atlantic (Caribbean, Mexico and Colombia). By doing so, TOWT has saved 550 tonnes of CO2, and has contributed to curb carbon emissions into the atmosphere as well as the Ocean.

Having proved the commercial methods, administrative procedures, TOWT is ready to grow. Led by the company’s increasing demand to ship their high-end value produces in a truly decarbonised manner, the company is preparing the launch of four cargo Sailing Vessels. These vessels, over 70 metres long, will carry 1,000 tonnes of cargo and sail across the Atlantic at the average speed of 11 knots.

The welcoming by Armateurs de France to TOWT is a strong sign from the industry, which recognises the required shift that shipping has to undergo over the forthcoming years. 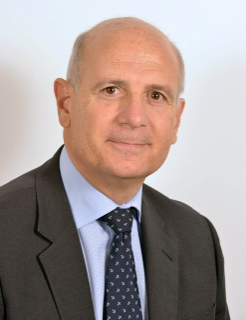 « We are so lucky to receive TOWT – Transport à la voile as an active member of Armateurs de France. The maritime transport ecological transition is the biggest challenge of the 21st century for our members and our company. In the wide solution range, and with his main veil system transport services, TOWT embodies a decisive offer which profits to all our sector and contributes to the French excellence that we defend daily.»

« At this time, TOWT is loading 12 tonnes of organic coffee in Colombia that will be chartered under sail to Le Havre and then distributed in Europe under the label ANEMOS. But by 022, it will be nearly 1000 tonnes of products that we will be able to unload at each stopover, with 50 stops every year to Le Havre hence 2024. At this first scale changes, we humbly speak all our satisfaction to Armateurs de France for their trust and support soon as we arrive in this large French ship owner’s family.»